Nobody Ever Lets Me Play 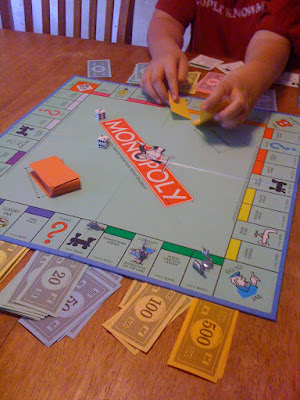 It was all the Hunny's idea, wanting a family game night. He actually wanted a game of Risk with the boys, but Oatmeal Head said no. 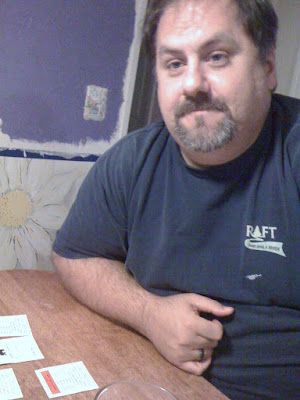 I really did try to play. Really. But no one would let me use my game piece of choice. 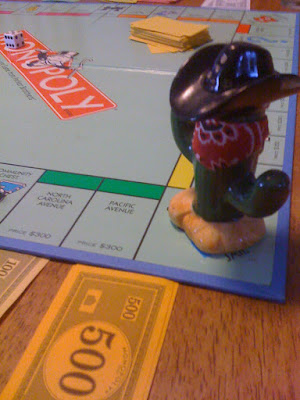 So I chose another. No go. 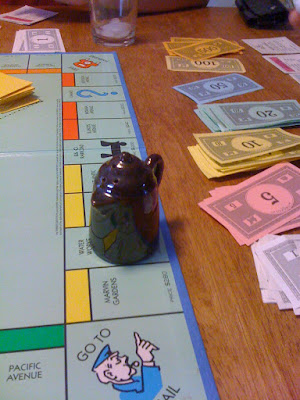 I asked if I could use this one, but it was loudly voted down. Darn. 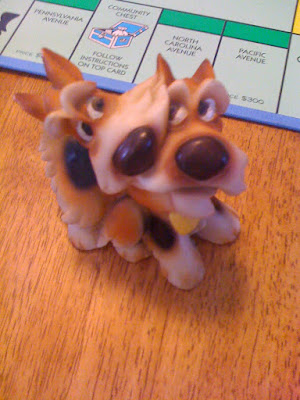 *sigh* So I sat and watched and laughed and helped people cheat for awhile before drifting away to find my book and read.
I hope you all have a great weekend. It's back to bed for me shortly, then off to the salt mines!
Until I write again ...
Flea
Who wrote this? Flea When? 07:36

Hey, whatever it takes to get out of the mayhem of family competition...I am such a wuss. :)

You should have brought in Fred and Bessie. They would have distracted everyone so you could cheat.

I would have made the trip just to play.Cheaters Monopoly is one of my favs.

And...I like your choice of playing piece! Better than the old shoe or hat!

You and Larry must got to the same church - he will never play either. Your family is pretty stuffy about allowable game pieces too - live a little people! :)

You don't play Monopoly. Are you a communist. Sad. Sad. Sad.

Yeah Monopoly gets pretty ugly in my neck of the woods:O