O hai. I have photos that need to be seen. Lions and tigers and bears. And because I no longer blog here, and no one will see these, I'm just going to slap them on the page and leave it. Heh. 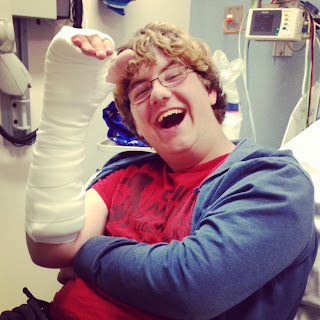 So my  boy broke his hand doing that fight-y thing he does - who knew that breaking a bone was on his bucket list? I told him that, from now on, he needs to clear his bucket list by me. 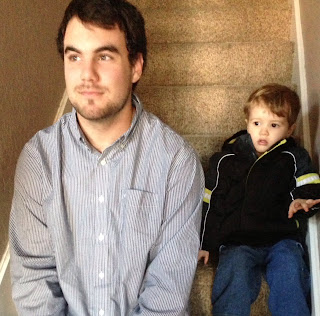 My other boy with our favorite nephew - isn't Calum handsome? He's growing up. 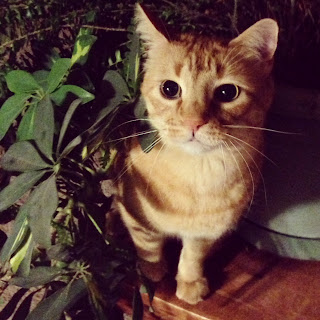 Our new cat, Bosco, looks very much like Lou the Loud. Sadly, we don't know where Lou went. :( 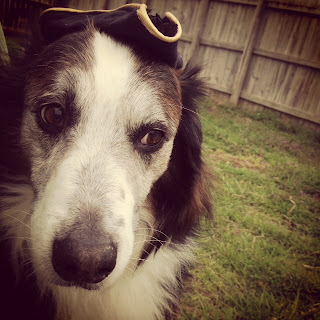 "I am the very model of a modern major general" 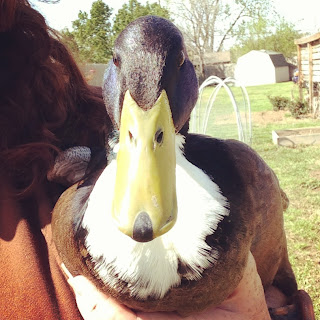 Petey is a very naughty duck. He bites his mama. A lot. 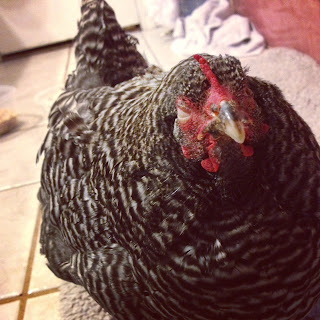 Bon Bon is a new hen. I think she's actually a very old hen. She's bossy enough to be an old biddy. I also think that she's ill. 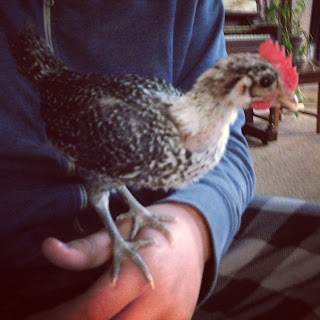 Frodo, an Egyptian Fayoumi, is one of ten chicks. He's a rooster and needs a new home. But he's stinkin' cute and sassy. 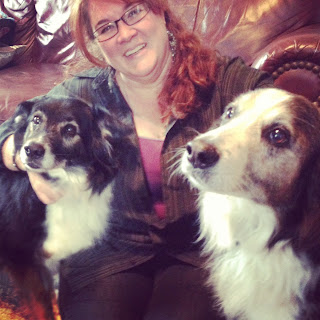 Someone asked me for a blog interview. How cool is that? And they wanted a photo of me and my dogs. Oops. So I made the Hunny take a picture. I've taken better. I've taken worse.

There. I feel better. Thanks for letting me get that off my chest.

Breaking a bone was on his bucket list? Ouch.